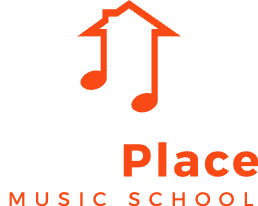 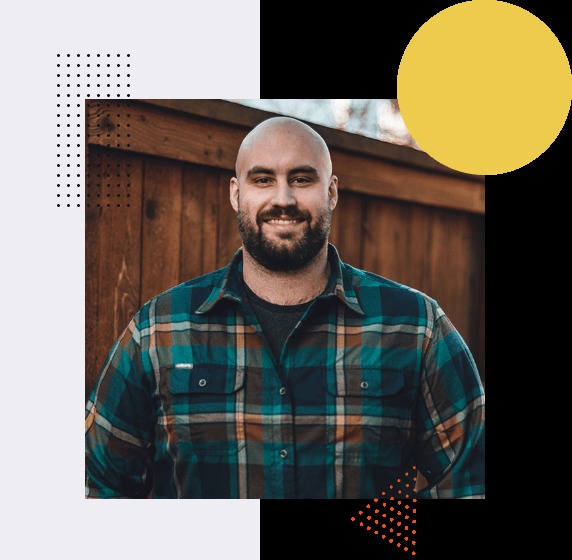 Drew Redman (he/him) is an award winning composer who is offering Guitar lessons, Piano lessons, Ukulele Lessons and more in Victoria, BC. With an interest in both acoustic and electronic music, Drew's work has garnered him skills ranging from orchestration to sound design, giving him a varied flexibility in compositional styles. He received his BFA in music composition from Simon Fraser University in 2011, and his MMus summa cum laude in scoring for film, television, and video games from Berklee College of Music in 2014. Since then, he has worked on various video games, advertisements, and films. In 2018, as a composer for Echoic Audio in Bristol UK, Drew composed the music to Found Studio's Death of Albine, for which Echoic Audio received several awards for best original score in a short film - including Los Angeles Film Awards, Athens Short Film Festival, and Global Film Festival Awards. Drew’s latest work can be heard on Brendan Prost’s new short film Bellingham - premiering at the 2019 Rhode Island International Film Festival.

Your lessons are delivered to your home, fit with your schedule and are centered around your curiosity. The foundations of music are everywhere waiting to be explored, we bring that exploration to you. Sign up today for Guitar lessons, Piano Lessons, Ukulele Lessons and more in Victoria, BC!